Daniel M. Thompson is assistant chair of the Music Production and Engineering (MP&E) Department at Berklee College of Music, where he has taught advanced production, recording and mix techniques, and audio technology for more than 20 years. An independent writer/producer and Latin Grammy Award–winning recording engineer, his credits include work on records, feature films, and television series and movies, including ER, The Sopranos, Swimfan, The Sweetest Thing, and Melrose Place, among many others.

Thompson has written articles on music technology for EQ and Electronic Musician, and has been a presenter and clinician on music production topics in the United States and abroad, including at the Panama Jazz Festival. His book, Understanding Audio: Getting the Most Out of Your Project or Professional Recording Studio, is a required textbook for Berklee's MP&E classes as well as for numerous other music production and engineering programs throughout the country and abroad. He is a voting member of the Recording Academy (formerly known as NARAS), the Academy's Producers and Engineers Wing, the Latin Academy of Recording Arts & Sciences (LARAS), the Audio Engineering Society (AES), and the American Society of Composers, Authors and Publishers (ASCAP). 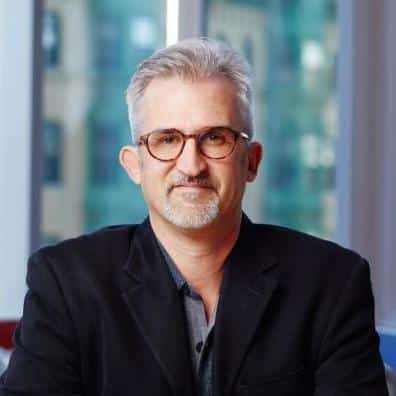