He is a BMI songwriter and wrote the theme song and soundtrack for Jhett Tolentino’s documentary LIFE IS WHAT YOU MAKE, which garnered multiple awards and accolades at various international film festivals. His song TWO STEPS FORWARD has been used as a rallying anthem for positive change and active citizenry by the JCI (Junior Chamber International) North Jersey Chapter – a nonprofit organization of young active citizens engaged and committed to creating impact in their communities.

A recipient of multiple songwriting nominations and awards from award giving bodies like the Hollywood Music In Media Awards, the UK Songwriting Awards, the Toronto Independent Music Awards, and the Global Music Awards, Dennis was also awarded the 2011 Outstanding Artist Award by the Filipino American National Historical Society New York Chapter for his contributions to the Filipino American community and promotion of his cultural heritage through his music. 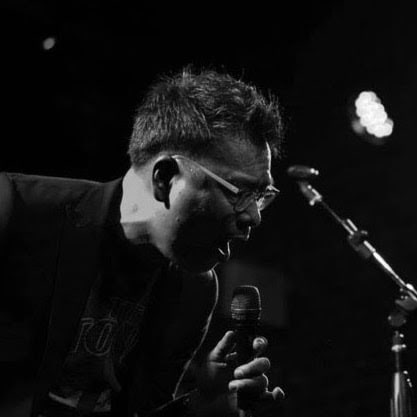