Sessionist musician, drummer, percussionist and producer. Devoted to the study of the roots of Afro-Latin folk music. Formed in the USA, Cuba, Uruguay and Argentina. Former musician of Bersuit Vergarabat, Los Amigos del Chango, MICA Farías Gómez, among others. He has recorded in multiple and awarded albums of the most outstanding artists. He is a long term collaborator of Double Edge Theater (US), is co-author of the music of the original soundtrack of The Inmate Series, broadcast by Netflix. 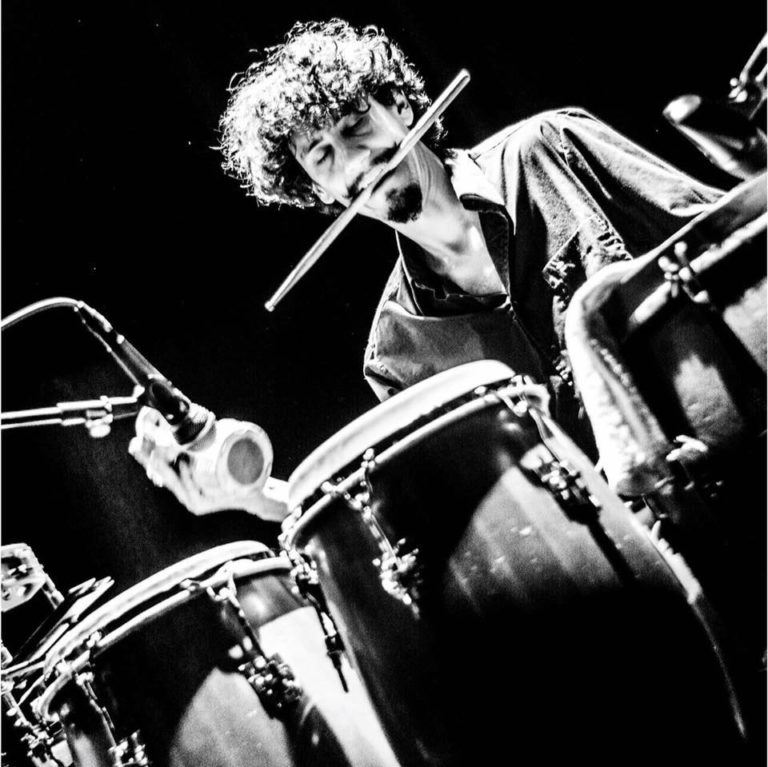