He is a Parent's Choice Silver and Gold winner, and a Parent's Choice Award The "Helpers" for providing musical resources during the Covid-19. His music career began in late 2005 as a beginner student at the Old Town School Of Folk Music in Chicago, where he studied guitar and flamenco fundamentals with flamenco and dance accompanist Mehran Jalili, and bossa nova teacher Paulinho Garcia. These two styles came together as the foundation of his music.  He is currently working on two new albums due in 2021.

He hopes to influence future generations of English speakers to love, appreciate and learn about not just Latin American culture but all beautiful cultures of the world as well. 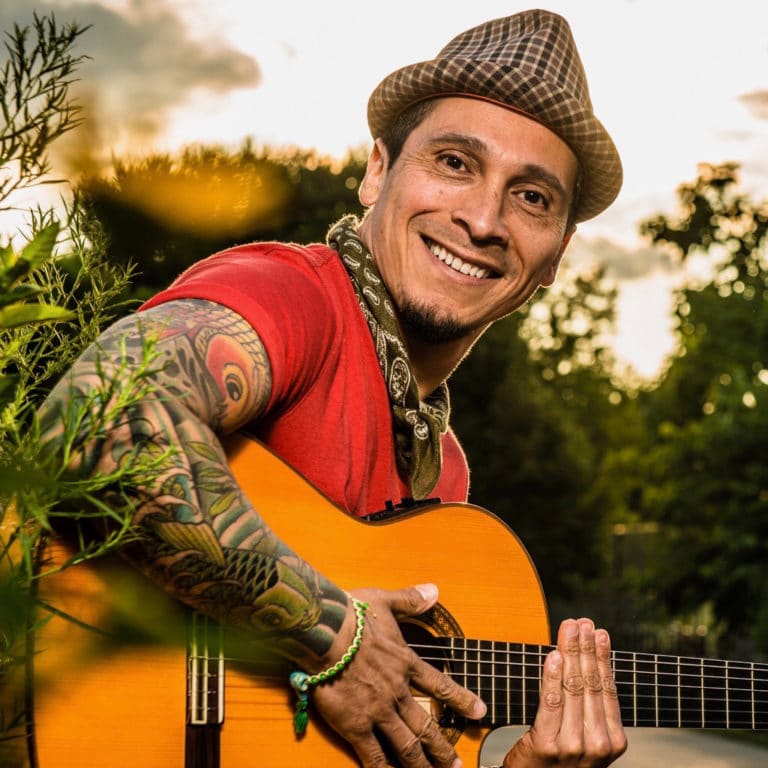