Ben Gundersheimer is a Latin GRAMMY Award-winning artist, author and educator. Hailed as “a bilingual rock star” by The Washington Post, he was originally dubbed MISTER G by his young students while pursuing a Master of Education degree. His dynamic, interactive bilingual performances aim to dissolve borders and foster cross-cultural connections.

A graduate of Amherst College and the recipient of the first songwriting scholarship awarded by Berklee College of Music, Ben created a curriculum that incorporates songwriting as a learning tool for his Masters thesis. Inspired by his 4th- grade students, he began writing the songs that would comprise his debut family album while working as a classroom teacher.

More than a decade later, MISTER G has released 12 albums of original, multicultural music and received numerous accolades including a Latin GRAMMY Award and five Parents’ Choice Gold Awards. He tours internationally headlining performing arts centers, festivals, and theaters, and his concerts weave together a wide variety of musical styles and languages.

Throughout Ben’s career the crafts of music and storytelling have intertwined seamlessly propelling him as performer and author. Ben has now published four picture books with Penguin Random House based on his original, bilingual songs. His first book Señorita Mariposa is a bilingual telling of the monarch butterfly migration from Canada to Mexico. Now in its 11th printing, it has been used widely in classrooms, StoryWalks and featured at the National Museum of Natural History bookstore.

Many of Ben’s original songs and stories are inspired by his love of the natural world. A committed environmentalist, he’s performed at the National Climate Rally and headlined multiple concerts for the activist group Moms Clean Air Force on Capitol Hill. As part of his long-standing partnership with the United States Forest Service, they have commissioned him to write songs, produce a series of virtual Earth Day events and create curricula to be used nationwide.

For adults and educators, Ben offers Musical Keynote presentations and workshops at conferences in the US and abroad, including the National Association of Bilingual Educators (Dallas and Orlando), Monarch Migration and Multilingualism (Sedona), and Limmud (Birmingham, England). His professional development workshops empower teachers to enliven their classrooms by incorporating the arts as a tool to facilitate learning.

Acclaimed as one of the world’s most widely distributed Jewish artists for children, Ben performs internationally for JCCs, festivals and cultural institutions. PJ Library commissioned him to create two albums of original music, The Mitzvah Bus (Parents’ Choice Gold winner) and Seeds of Shalom. The albums were sent to tens of thousands of families throughout the world, as was his picture book, Lilah Tov Good Night (Penguin Random House, 2020). His virtual Hanukkah concert was broadcast to all the 170 JCCs in North America in 2021 and 2022.

Whether writing in English, Spanish or Hebrew, Ben uses songs and stories as a unifying tool to build bridges between cultures and people. 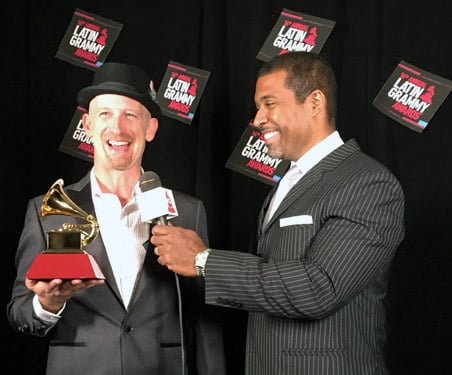 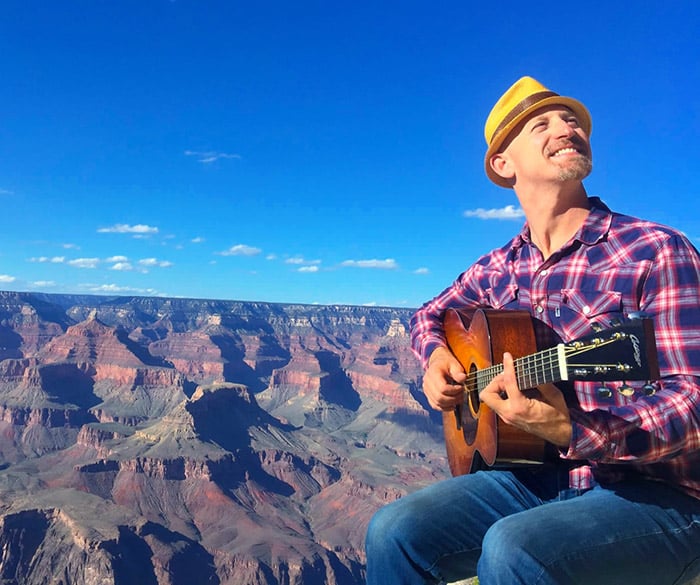 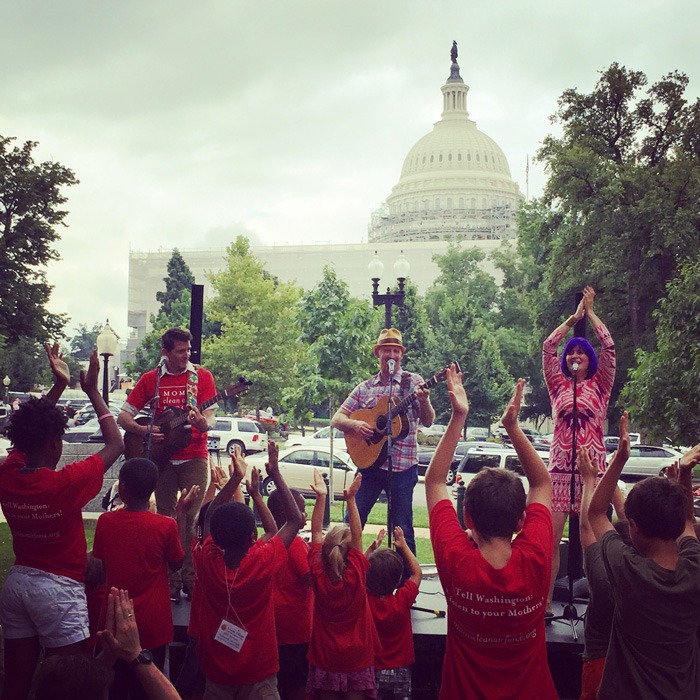 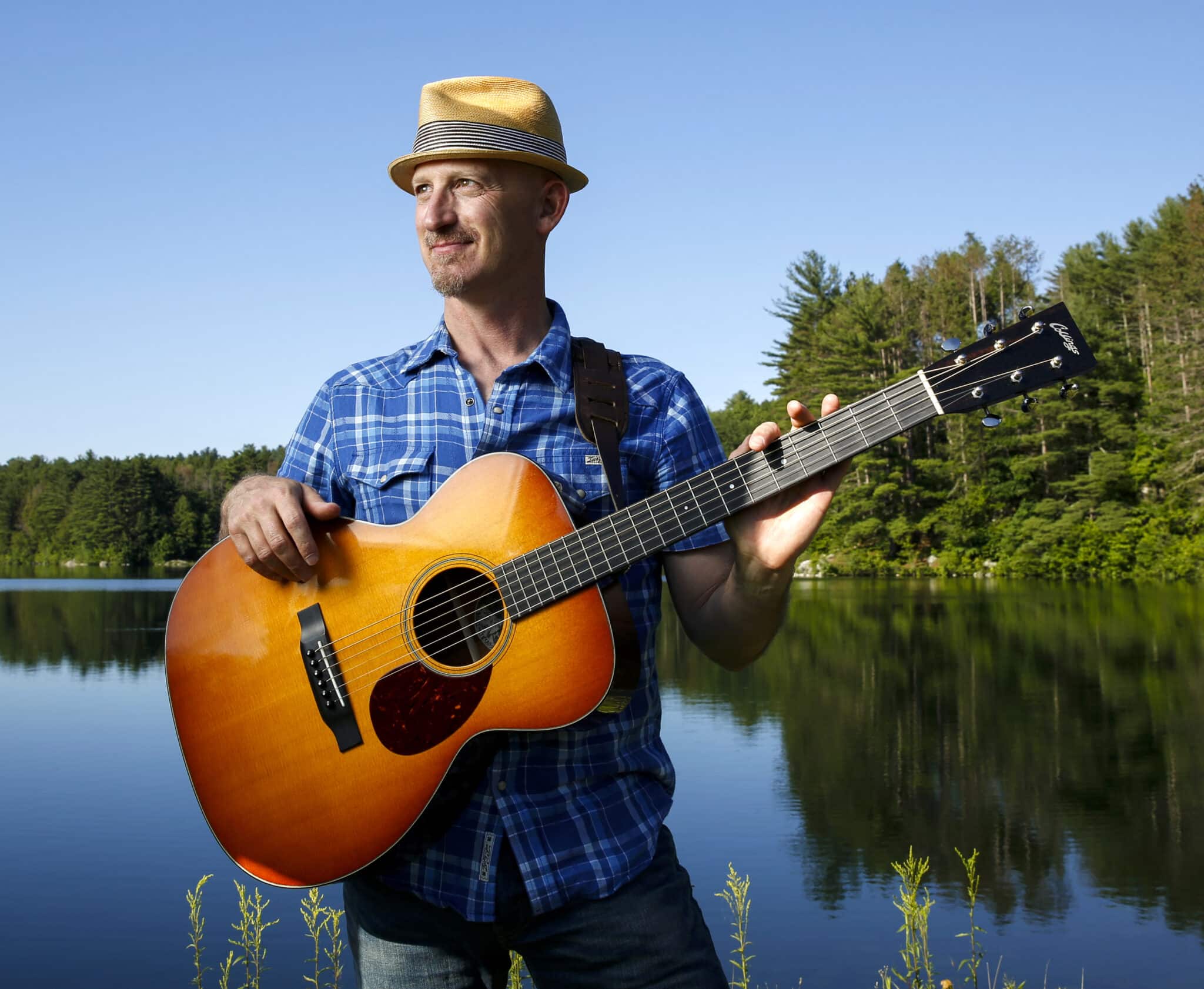