Carlson Barros is a Latin Grammy Award-winning and six time nominee Brazilian-American Producer and Audio Engineer. In his 28 years of experience in both studio and live performances he has recorded over 50 DVDs and over 300 albums, and has toured with artists around the globe. Carlson has worked as the Lead Sound Engineer for MK Publicita, one of the biggest record labels in South America. He currently works as the Lead Sound Engineer at CFAN in Orlando, Florida. 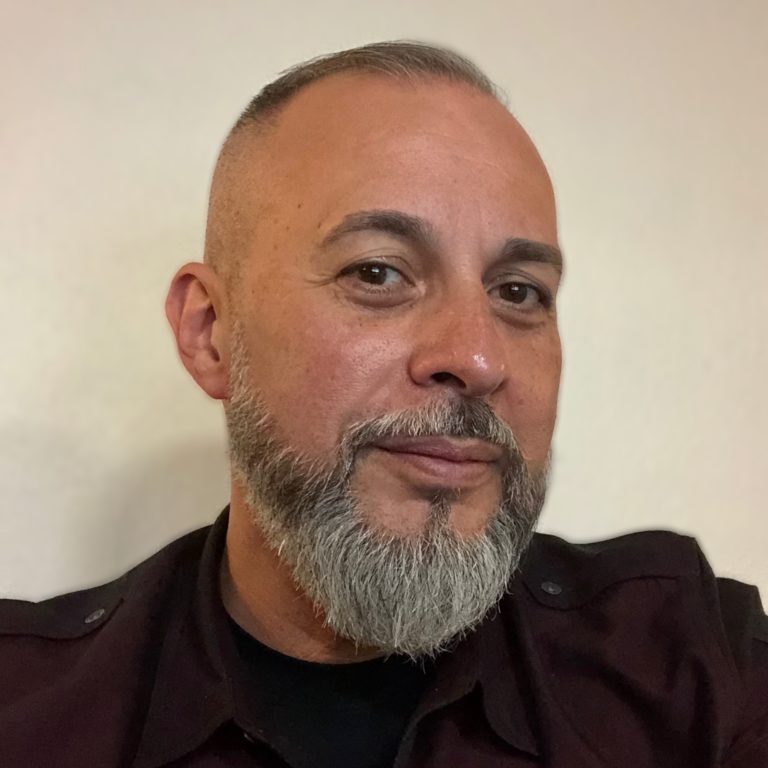