“Armand Hutton is a bass singer, songwriter, producer, and Grammy-nominated arranger who resides in Nashville, TN. The Maryland native has performed with Take 6, Quincy Jones, Ludacris, Lionel Richie, Michael Bublé, and Coldplay (with the latter’s frontman Chris Martin proclaiming live on radio and again in front of a sold-out amphitheater that Armand is the "best bass on the planet”). His a cappella singing career professionally began when he became a member of the vocal band, “Naturally 7.” It was with Naturally 7 that he was afforded the opportunity to tour and perform on 6 continents, understand the workings of major record deals, and write a song entitled “Need You With Me” that landed a top 10 spot on the US Billboard Smooth Jazz chart.

Armand has done session work for Disney, WORD, Robert Randolph, and is the bass singer for YouTube sensation Peter Hollens.

Along with session work Armand has recorded 2 audiobooks, volunteer teaches a songwriting class for middle schoolers on a weekly basis, is now a member of Street Corner Symphony, and runs his own record label, Hutton Records.” 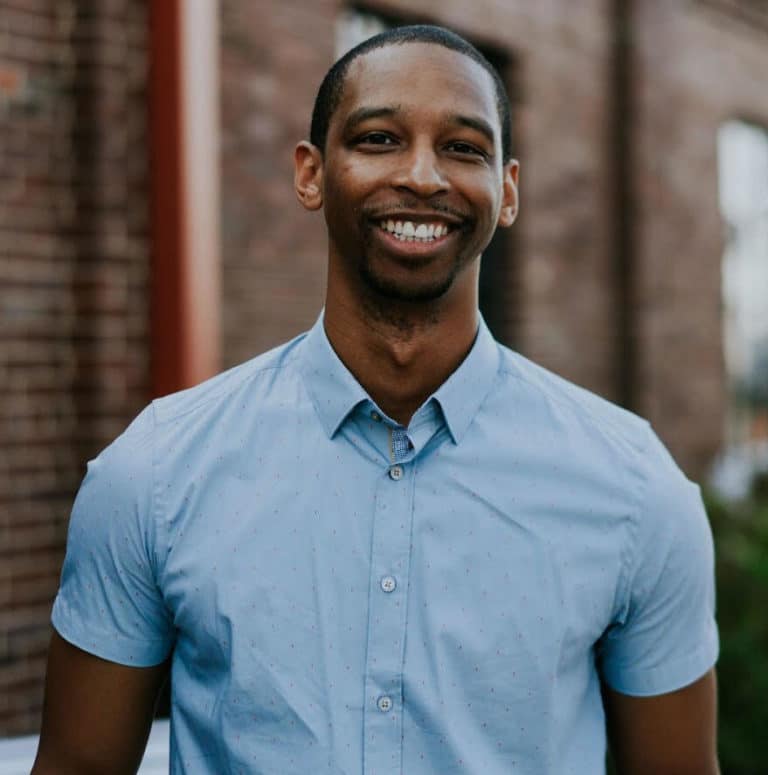