Benjamin Lapidus is a Grammy-nominated musician who has performed and recorded throughout the world as a bandleader and supporting musician playing guitar, Cuban tres, Puerto Rican cuatro, and Chapman Stick. As a scholar he has published widely on Latin music, and he is a professor at John Jay College of Criminal Justice, CUNY, and The Graduate Center. 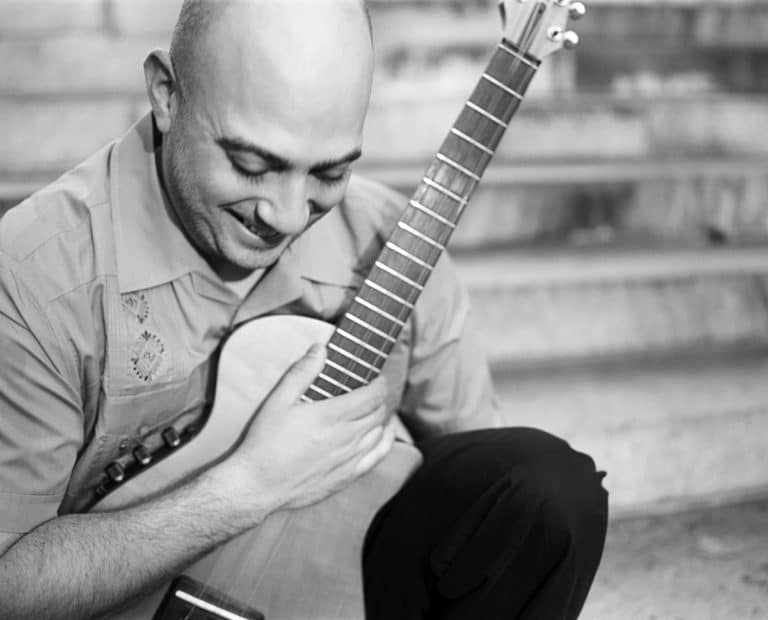