Carlos H. Alvarez is a music business executive overseeing A&R and Music Publishing for Azteca Music Group. The company is based out of Dallas, TX and specializes in the marketing of Regional Mexican music. His most recent past work includes overseeing A&R for three GRAMMY® and six LATIN GRAMMY® nominated artists and a GRAMMY® award winning album. 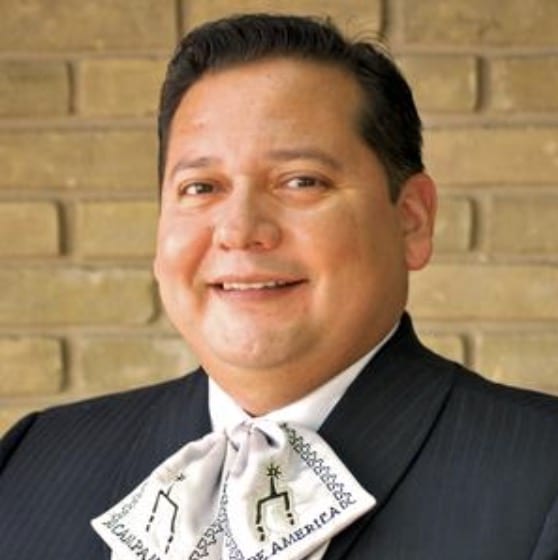