From Cuba, Dafnis Prieto's revolutionary drumming techniques and compositions have had a powerful impact on the Latin and Jazz music scene, nationally and internationally.

As a composer, Prieto has created music featured on eight acclaimed recordings as a leader: About the Monks, Absolute Quintet, Taking the Soul for a Walk, Sí o Sí Quartet-Live at Jazz Standard NYC, Dafnis Prieto Proverb Trio, Triangles and Circles, Back to the Sunset, and Transparency.

Prieto is the founder of the independent music company Dafnison Music. 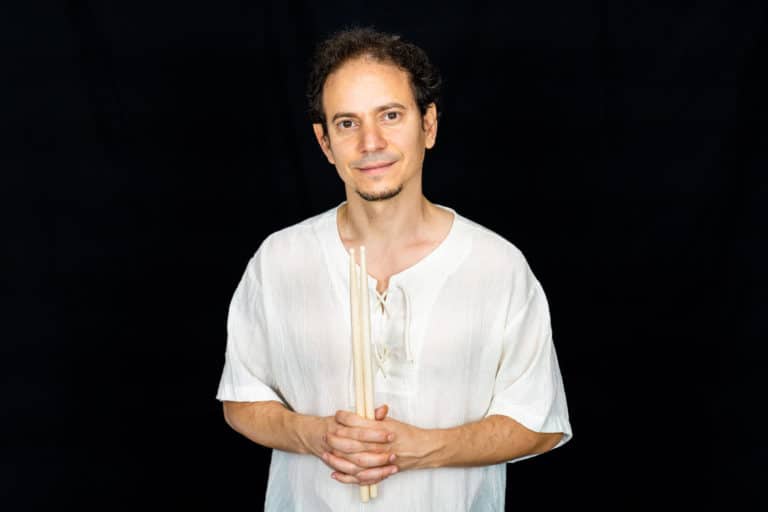