EMMY® Award Winner and multi-Latin GRAMMY® Award Nominee, Dr. José Valentino Ruiz (José V), is sought-out for his passionate performances, versatility, and fluid expression as a performing artist, multi-instrumentalist (i.e., flute, saxophone, bass, piano, percussion, and vocals), composer, and educator. José V is the Head and Inaugural Professor of Music Business and Entrepreneurship at the University of Florida and the Director of Global Arts Entrepreneurship Initiatives at the Diaz Music Institute 501C3, where he helps under-served kids and communities obtain access to music education and career training. José V has worked for American Idol and X-Factor, has produced 65 albums, has scored 30+ nationally-televised commercials, & has performed in over 1100 concerts.

José V's proficiency in performing several musical dialects (i.e., Children's music, Classical music, jazz music, popular music, and Latin musical genres) has allowed him to enjoy an eclectic performance itinerary having worked with Chick Corea, Hubert Laws, Mister G, and Paquito D'Rivera, and in venues such as Carnegie Hall and at Tanglewood Hall. Leading over 40 music education-based mission trips in Latin America, Africa, Europe, Canada, and the U.S.A., José V has established himself as one of the predominant advocates for cross-cultural and cross-generational exchange for vocational support and opportunity for kids and young adults around the world. Academically, José V earned a bachelor's degree in music theory, a master's degree in instrumental performance, a doctoral degree in ministry, and a doctoral degree in philosophy of music. He is married to his beloved wife, Cortney, and has a son, Luca V, who participates on the album, "Ritmo y Rima", as a vocalist and on pots and pans! 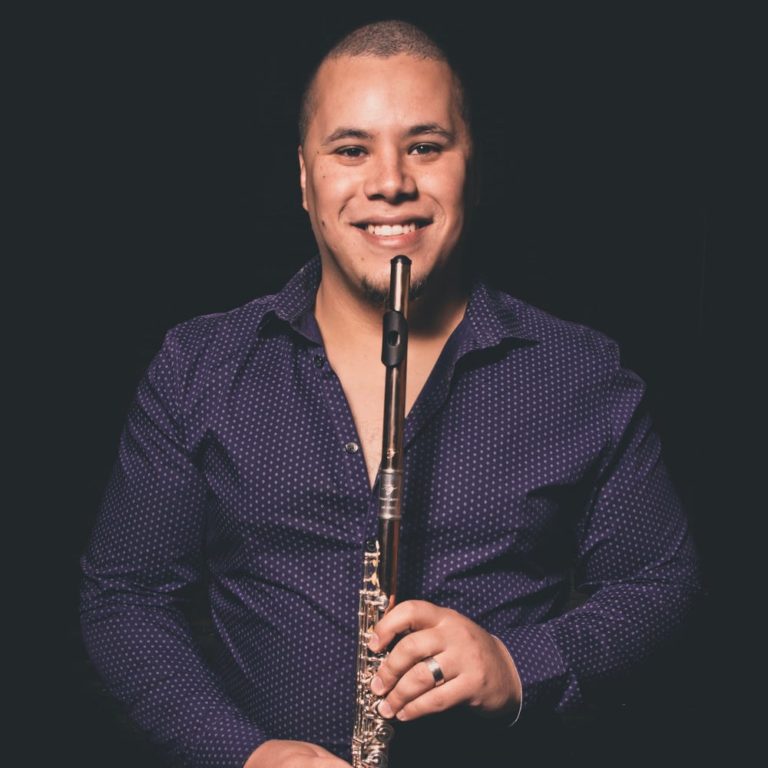