Kenya Autie was the first woman to play electric guitar in a rock bank in Havana, Cuba after graduating from the Guillermo Tomas Conservatory.  She is currently a producer and  songwriter working out of El Cerrito Studio and other studios throughout the US. She has co-produced several Grammy and Latin Grammy winning and nominated albums and was the producer of the 2018 Latin Grammy winning album for Best Tango Album, Vigor Tanguero by Pedro Giraudo.  Kenya Autie is a featured artist of the Warm Audio Company. 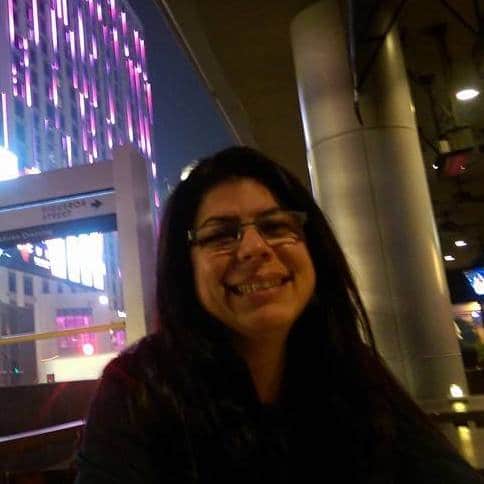