Massamba Diop is a master of the tama or talking drum from Senegal, West Africa, and the co founder of The Senegal-America Project. He has worked with Afro-pop superstar Baaba Maal and his Daande Lenol Orchestra since its inception over twenty years ago. During that time he has incorporated the fiery Wolof traditions of his homeland into a contemporary sound. His music reflects the ancient origins of his instrument and the cosmopolitan environment of Dakar, Senegal’s capital, where his work with Baaba Maal began. As the lead drummer in Baaba’s band Massamba has performed at just about every major venue on earth. These include: The 2012 London Olympics, London’s Royal Festival Hall, Mandela Day at Radio City Music Hall, and The Nobel Peace Prize Ceremonies. In addition to his work with Baaba Maal, Massamba has performed and/or recorded with Peter Gabriel and Afro-Celt Sound System of England, Ernest Ranglin and Luciano of Jamaica; Anita Tarika from Madagascar; and Herbie Hancock, Carlos Santana, Tony Vacca, and James Brown from America. 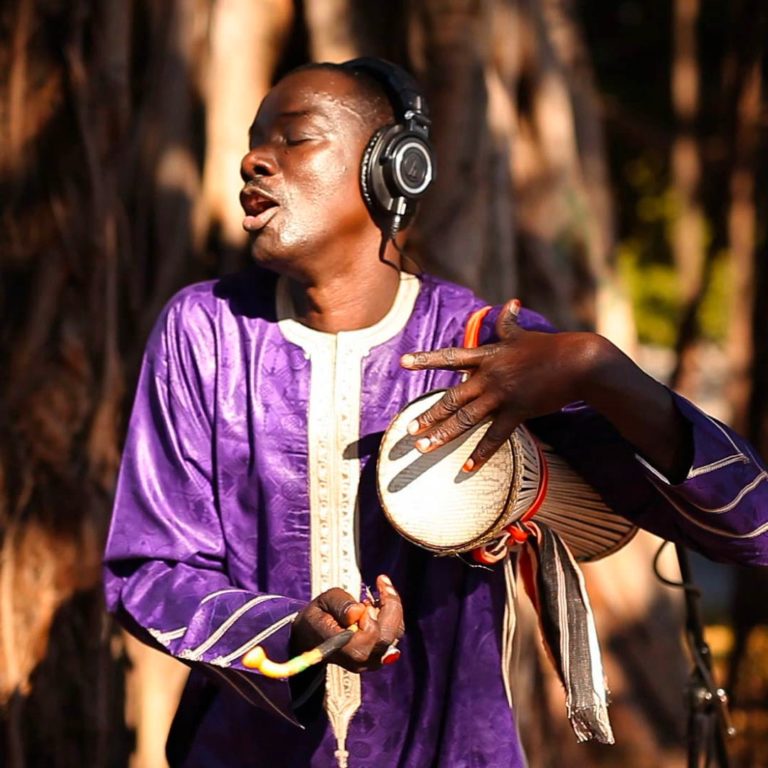