Nathalia’s creative bilingual approach to songwriting has made her a prominent voice in the world of children’s music. A native of Colombia, Nathalia moved to the US to attend the Berklee College of Music and later began her career as a music therapist and early childhood music educator.  Since 2012, she has recorded and released four children’s albums, which were all co-produced and performed by Grammy award-winners. She has been a featured guest on Univision's Despierta America, CBS's The Talk, and her music has been played on a number of parenting blogs and online radio stations. Nathalia’s South American heritage and passion for bilingual education serve as major influences in the music she creates. From Rock to Cumbia, Jazz to Reggaeton, her songs are written in a number of musical styles and produced with the whole family in mind. 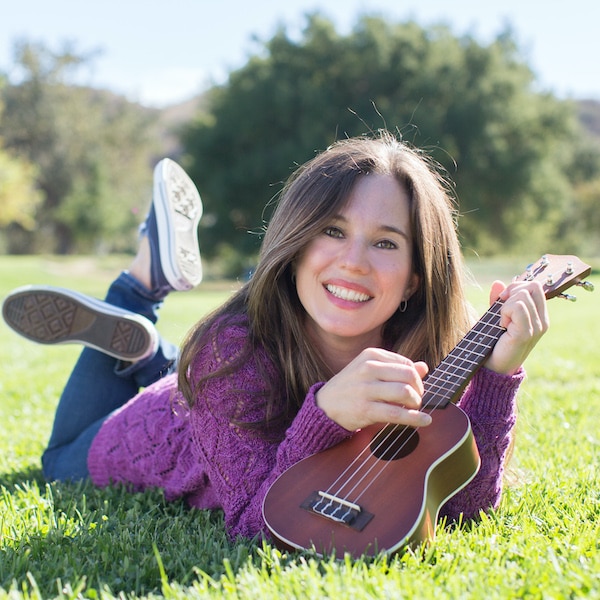