Sophia is a Mexican vocalist whose music ranges from Children's music [2017 Latin GRAMMY Nominated vocalist], to folkloric music stylings of the Americans. Her new album is called "Mexitango" which is an homage to the acclaimed Mexican songwriter, Jose Alfredo, converting his songs to an Argentinian genre, el Tango! Sophia can be heard on the songs "Ritmo y Rima", "Bailando", and "Colores en Mi Mente." 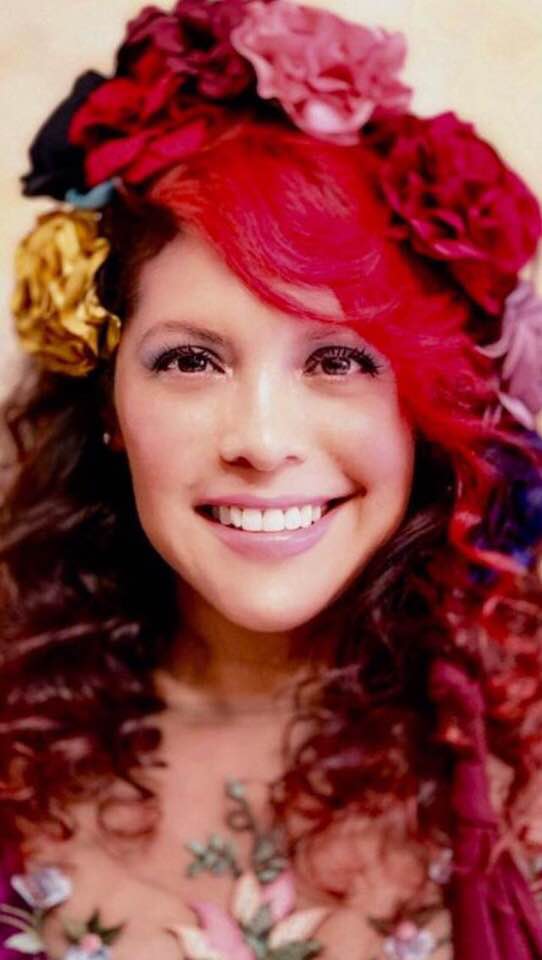