Virtuoso Vietnamese musician and dan-tranh (Vietnamese zither) player Tri Nguyen was born in Vietnam and currently lives in Paris, France . As one of the last musicians of the authentic Vietnamese Ancestral School, Tri feverishly defends the old playing techniques on the dan-tranh , techniques that are now endangered. His training as a classical pianist from an early age alongside his solid background in traditional Vietnamese music enabled Nguyen to fusion the dan-tranh multi-centennial repertoire with music and artists from around the globe: a perfect description of Vietnamese culture into the language of the World.

Tri has released 4 albums and 4 singles/EP; "Consonnances", his first album, and "Beyond Borders", his second album, both received Gold Medals at the Global Music Awards USA in World Category in 2015 and 2017. "Beyond Borders" was nominated for the finals in World Beat Cateogry at the IMA (Independent Music Awards) in NYC in 2018 and his most recent single "Walking" in collaboration with Canadian producer Graeme Drum won the World Beat Award at the IMA in 2020.

Since 2017, Tri is a Celebrated Judge at the GMA (Global Music Awards). 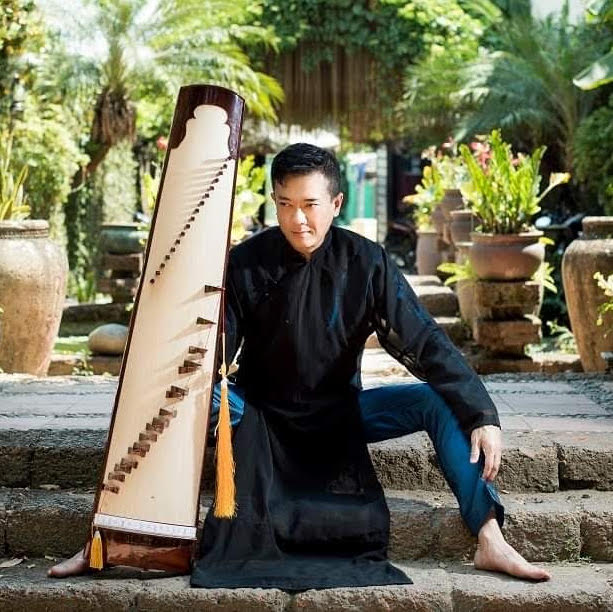