Ben Gundersheimer, M.Ed (Mister G) is a Latin GRAMMY Award-winning artist, author, educator and activist. PJ Library has commissioned to him to write two albums (The Mitzvah Bus and Seeds of Shalom) of original music for Jewish children, which have been distributed to tens of thousands of families around the world.

Also an author, Ben's most recent picture book, Lilah Tov Good Night, illustrated by Israeli artist, Noar Lee Naggan, was released by Penguin Random House in February 2020.  Based on a lullaby from Mister G's Parents' Choice Gold Award winning album, The Mitzvah Bus, the book celebrates the beauty of our world and the spirit of resilience in a refugee family.

The book has a strong personal resonance: Ben's father was born in Frankfurt and made a harrowing escape from Nazi Germany. Ben grew up very close to his grandparents who instilled a profound sense of Jewish history and cultural identity. 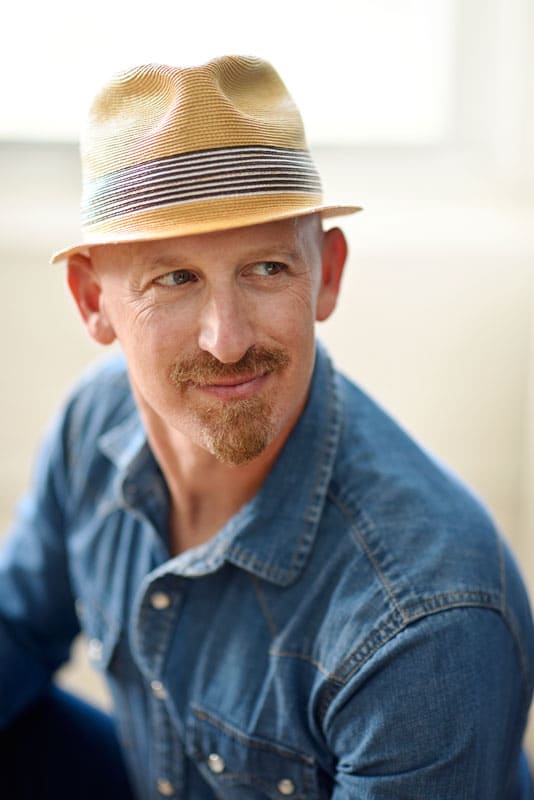 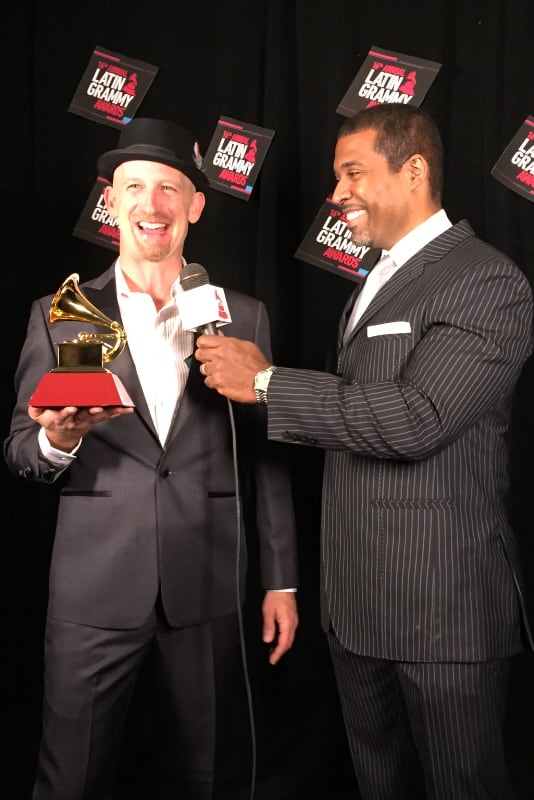 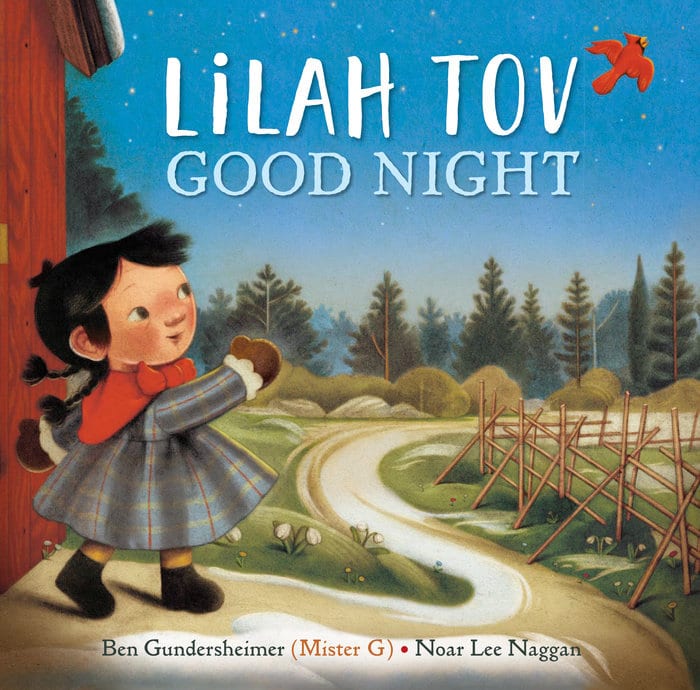 “Haunting and beautiful.”
KIRKUS REVIEWS
Lilah Tov Good Night conjures the magic of Ben’s childhood while paying homage to his storied family history. His father was born in Frankfurt and made a harrowing escape from Nazi Germany as a young child.
Based on an original lullaby, the book depicts the journey of a young girl as she leaves home with her family in search of a better life in a new land. Illustrated by Israeli artist, Noar Lee Haggon, this story celebrates the beauty of our natural world and the spirit of resilience in a refugee family.
The book is a great jumping off point to talk about the challenges of immigration for children and families around the world.
LEARN MORE ABOUT THE BOOK
AVAILABLE WHEREVER BOOKS ARE SOLD
BOOKING RESOURCESWORKSHOPSSTART A CONVERSATION 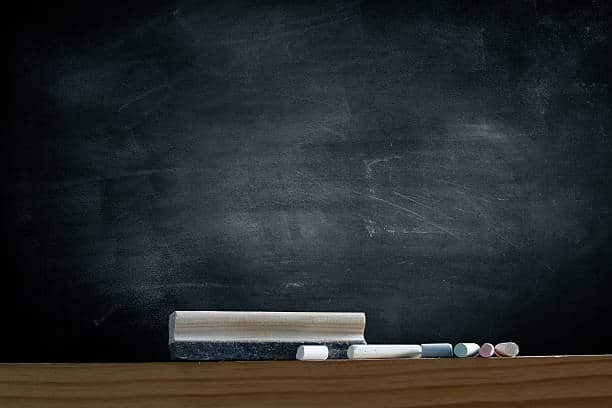